There are thousands of species of wildflowers and flowering shrubs in western USA, divided into several hundred genera; many look similar and others exist as subspecies and varieties, so identification can often be problematic.

Color is the most recognizable characteristic, together with location and habitat; other factors include flower symmetry, cluster shape, leaf shape, leaf edges, leaf arrangement, and the shape/texture of the bracts (the supporting structures between flower head and flower stem). Although less easy to detect, the shape and color of the seeds are also important for identification.

The wide range of habitats, from the low deserts and the Pacific coastline up to the tundra zone of the high mountain ranges, is the main reason for the great diversity, and ensures that flowers are in bloom all through the year, though peak times range from early spring in the hottest deserts to late summer in the mountains.

Descriptions of a selection of the more common Western wildflowers are given below, arranged by plant family and flower color. 1638 species are currently included, concentrated in the Great Basin, other desert regions and the Four Corners states, but extending to California, Oregon, Wyoming and Texas. 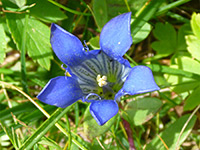 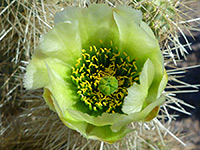 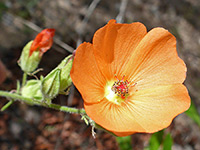 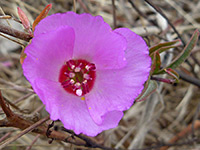 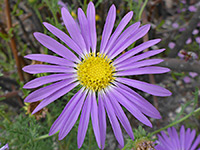 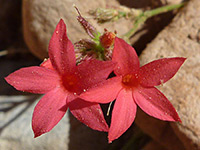 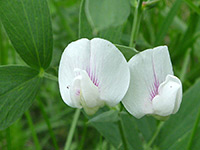 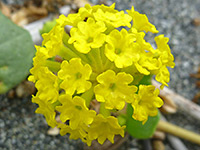