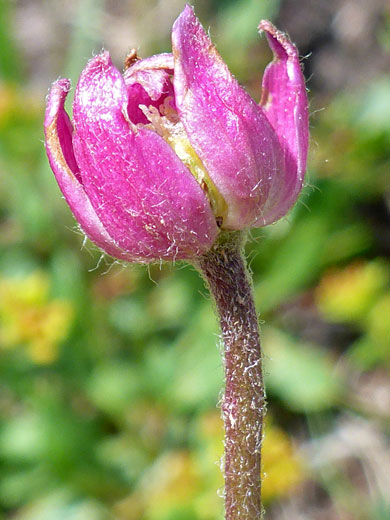 Anemone multifida usually has between three and six basal leaves, attached by stalks of up to 4 inches. The blades are similar in length, and are ternately divided, usually twice, into narrow, pointed lobes. The lower leaf surfaces are sparsely covered by long white hairs; the upper surfaces are mostly hairless. Stem leaves are smaller, few in number, less divided, and sessile; they form a whorl a little way below the inflorescence. One plant produces up to seven stems, which also have a sparse hair covering.

Flowers are formed of five or six (less often up to nine) petal-like sepals, colored white, pale yellow, purple or pink, usually lighter at the base, and borne on long stalks. Sepals are glabrous above, hairy below. The flower center contains a group of up to 80 greenish-yellow stamens. Flowers are produced singly or in clusters of up to seven, subtended by bracts. Seeds are small green capsules, ageing to brown, topped by a brown beak, with white woolly hairs between; they open to a mass of dense, fluffy hairs. 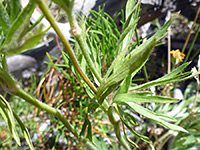 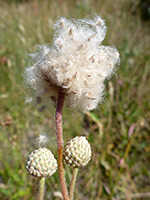 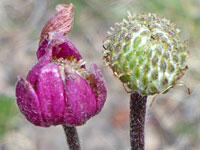 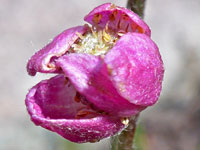 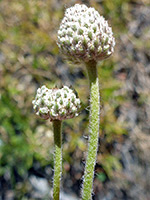 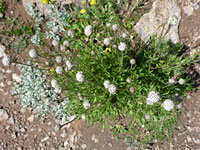 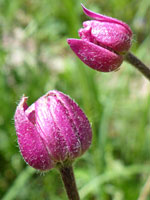 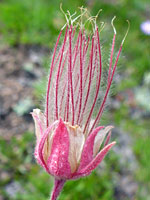 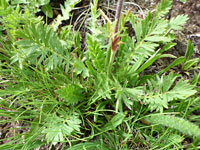 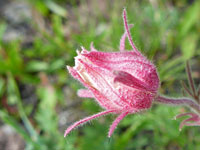